4 Steps to Protect Against Colon Cancer

We all know that cancer is deadly. Cancer in the colon or rectum (colorectal cancer) is said to be the third leading cause of cancer-related deaths.

This places it among the biggest killers in the world today.

Being diagnosed with the condition will be a scary thing but if it is noticed in time and given the necessary attention, there is a great chance that the patient can be saved.

Colon cancer occurs majorly in older individuals. In fact, it is uncommon to see someone who is below the age of 50 years of being diagnosed with colon cancer.

This is the reason behind the medical practice of waiting until an individual is 50 before starting colonoscopy (the screening that is used in an attempt to prevent colon cancer).

In situations that can be considered as unfortunate, there are increasing cases of colon cancer in individuals younger than 50.

As rare as this may be, it is now a reality and people need to do something about it.

Ideally, colonoscopy is recommended as the best means to detect potential colon cancer at the earliest stage and provide the needed intervention.

Seniors are advised to have their first screening at the age of 50 and follow it up on intervals of 10 years.

For individuals that are considered to be at higher risk of the disease, the first colonoscopy is encouraged at age 45 and follow-ups should be at intervals of 8 years.

With some reported cases of younger individuals being diagnosed with colorectal cancer, colonoscopy may not be the best preventive measure against it. 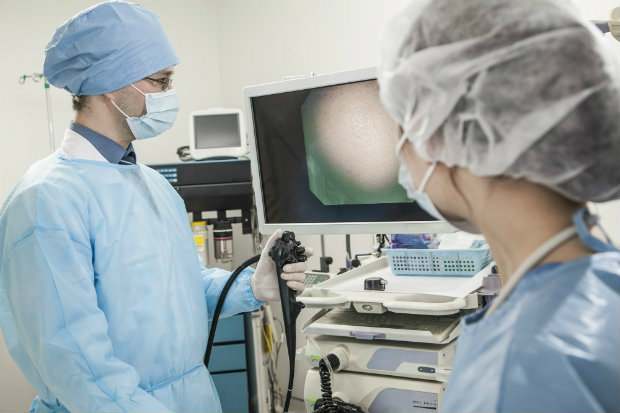 What Do Colonoscopies Cover?

The logic behind colonoscopy is to detect growths known as polyps and remove them before they turn to colon cancer cells.

While some polyps in the colon may never cause any major problem, some can turn to the deadly colon cancer with time.

Removing them will help to prevent such problems.

Several polyps are pedunculated (hanging down on a stem). Such growths are easier to detect and remove during colonoscopy procedures.

There are some polyps, however, that are flat. Such growths do not have any form of the stalk and can easily be missed during colonoscopy.

It is even possible to miss these sorts of polyps by MRI’s scans.

No matter how rare flat polyps are, the fact that there are chances that they can be in the colon and missed by the test we so much rely on means that early detection is great but definitely not the best approach to handling the risk of colon cancer.

Prevention, therefore, should be the top priority when trying to stay free from the deadly condition.

Why Colon Cancer is Becoming Common in Younger People?

As has been stated earlier, colon cancer is becoming common in younger individuals that were previously considered not to be at risk of suffering from the condition until they reach a certain age.

This abnormally is a result of damage to a gene that controls growth. The gene which is regarded as a Wnt gene can cause colon cancer in younger people when they are damaged.

The role of these genes in the onset of colon cancer in younger individuals has been confirmed by a study presented to the American Society for Clinical Oncology Annual Meeting in 2016 by University of Colorado Cancer Center.

The study noted that the Wnt gene signaling pathway glitches in younger individuals were majorly responsible for reported cases of colon cancer.

There are different factors that can be responsible for the malfunctioning of the Wnt genes.

In DES children, there is a high chance that the Wnt genes are damaged.

DES was a drug that many pregnant women took about three decades ago but have been found out to be an endocrine disruption and cancer-causing agent.

When the Wnt genes are damaged, they will not perform their functions well. The major role of the Wnt pathway in the body is to control gene transcription. 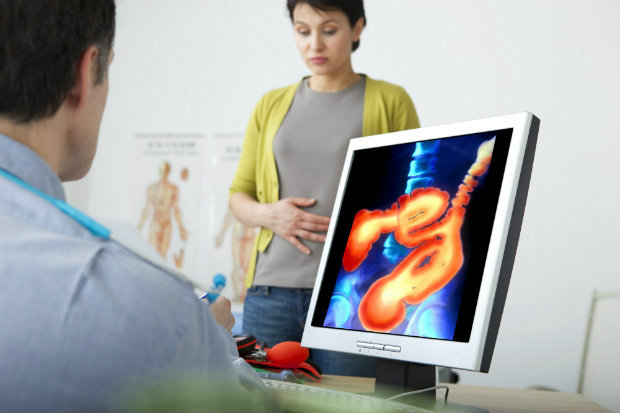 The process normally leads to messages being sent to cells to perform certain tasks that are necessary to keep the body in the right form and shape.

All cells operate with the information sent to them and the Wnt pathway is one of the signaling pathways that send the messages the cells process.

Almost everything the body cells do depend on the messages they receive – tissue growth, immune function, and brain function.

Ideally, the Wnt genes in their natural state will help the body to fight and suppress tumors.

This means that they are naturally anti-cancer pathways, but when they are damaged, a lot can go wrong.

They are mostly stored in fat and, unfortunately for humans, there are so many fat substances at the earliest form of life.

The egg and sperm are rich in fat, and even when the child is born, the breastmilk that is the major source of nutrition is also rich in fat.

The implication of this is that once the Wnt damaging agents are in the system of an individual, they can be transferred to the younger generation.

Children that receive this damaging molecule may have to battle cancers and growth out-of-control even before they get to 50 years. 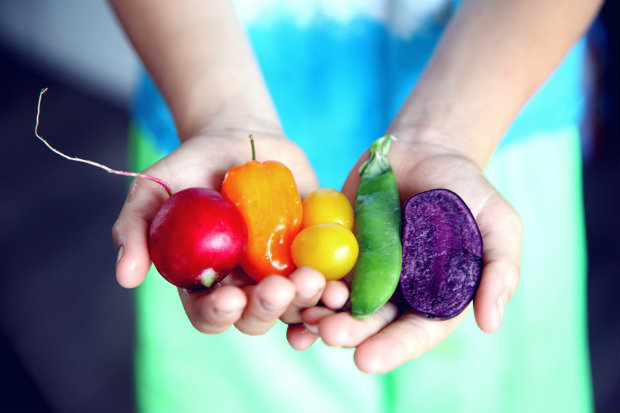 Most part of this article has been dedicated to establishing the main reason while younger individuals that are not supposed to have colon cancer are increasingly becoming susceptible to the condition.

There is a reason for that. It is our desire that you understand fully why people can get colon cancer at an early stage and understand why you need to make real effort to avoid it.

To reduce the chances of exposing the next generation to endocrine disruptors, it is essential to go for a science-based detox before pregnancy.

If you are pregnant already, a mild detox can be very helpful in making sure that your child is sound at birth and going forward.

Everyone and their future generation will benefit immensely from living healthier.

By eating cleaner food and avoiding any form of exposure to endocrine disrupting compounds, colon cancer in younger adults can be significantly minimized.

Steps to Protect Yourself Against Colon Cancer

Here are the 4 practical steps you can take to reduce the chances of early colon cancer: