According to World Health Organization data, intestinal worm infections are among the most common infections worldwide and affect the poorest and most deprived communities the most.

Intestinal worms are also referred to as intestinal parasites or parasitic worms.

When they gain access into the body of humans or animals, intestinal worms infect the gastrointestinal tract (GIT), leading to different degrees of infections.

While they can live throughout the body, most worms prefer to dwell in the intestinal wall.

There are two major types of parasites that infect the human digestive tract: the helminths and the protozoa. The protozoa are single-celled and can multiply inside the body and cause serious infections.

Helminths, on the other hand, are worms with many cells that cannot multiply in the adult form inside the body of the host.

Both helminths and protozoa can cause serious infections if they are not adequately treated. They have the tendency to damage or sicken the host.

The most common intestinal worms are the helminths, and they are generally grouped into the roundworms, the flatworms, the pinworms, the hookworms, and the whipworms.

While the invasion of certain intestinal worms may cause an immediate need for medical attention, most people have different intestinal worms for years without experiencing any major upset or symptom. 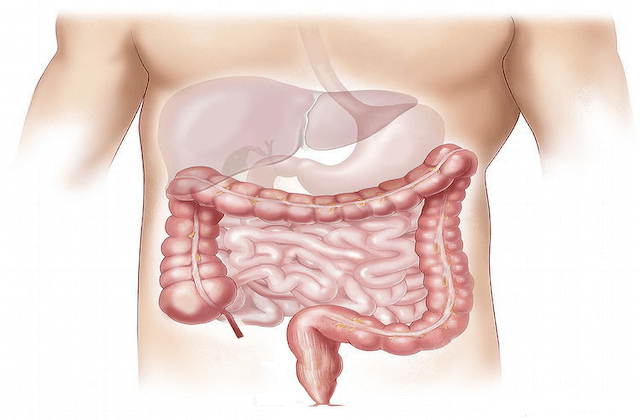 The major cause of intestinal worms’ infection is the ingestion of contaminated materials. The entire process of infection is like a cycle.

Most of the worms that infect humans can release tens of thousands of eggs at a time. When this happens, the eggs pass from the body through faeces.

Without appropriate toilet facility, this faeces may contaminate the soil and then pass along to water and food sources.

When a healthy person drinks water contaminated by the faeces, or eat contaminated food or fruit, the eggs or recently hatched larva present in such consumed materials will develop into worms in the new host and cause infection.

Vegetables, grains, fish, meat, milk, and many other consumables can equally be contaminated with the eggs and larvae of intestinal worms.

Also, through geophagy, people can ingest contaminated soil and become infected. In the case of hookworms, people get infected when larvae burrow through the skin of the barefoot.

As it has been mentioned earlier, parasitic worms’ infections are most common among people residing in the poorest and most deprived communities.

These people are more exposed to the risks of intestinal worms. They are most likely to handle contaminated soil; their water sources include rivers, lakes and streams, and they drink from them without treatment.

Also, their cooking methods may not kill parasites present in food substances. For the sake of emphasis, risk factors include:

However, though parasitic worms are predominant in poorer communities, they are actually present in almost every part of the world. 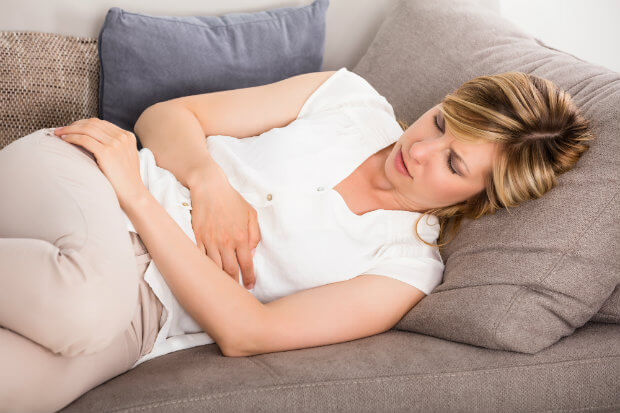 The type of the helminths responsible for the infection will determine the signs and symptoms an infected person will experience.

Most of the symptoms resulting from infections of intestinal worms manifest in the form of gastrointestinal complications and weakness of the body.

The most common gastrointestinal problems may include dysentery, diarrhoea, abdominal discomfort, mucus in stool, distended abdomen, nausea or vomiting, gas or bloating, and stomach pain.

Some other symptoms of intestinal worms that are not in the form of gastrointestinal problems include listlessness and generally feeling unwell, loss of appetite, blisters on the lower lip inside the mouth, and runny nose.

In extreme cases, other symptoms may include arthritis, anaemia, lethargy, fuzzy thinking, and rising blood sugar level. Most of the latter symptoms mentioned are less conclusive and you should always see a doctor for correct diagnoses and treatment.

Due to the variation of symptoms that may be experienced and the fact that there are so many intestinal worms with different characteristics, description of symptoms are hardly enough to conclusively diagnose the infections.

Stool samples may have to be collected for proper testing or adhesives can be applied to the anus to search for eggs of parasites.

There are a number of treatment options available for intestinal worms. Most drugs used for treatment in the past, poisoned intestinal worms directly based on the premise of differential toxicity that kills the parasite without harming the host.

Turpentine, for instance, was very popular. There are, however, modern drugs that do not poison worms directly but work efficiently to rid the gastrointestinal tract of harmful parasitic worms.

Tapeworms are normally treated with an oral medication known as praziquantel (Biltricide) which forces them to detach from the intestinal walls, dissolve and pass along with faeces. Roundworms are treated with medications like mebendazole and albendazole. Other medications that are used for treatment include ivermectin and metronidazole. 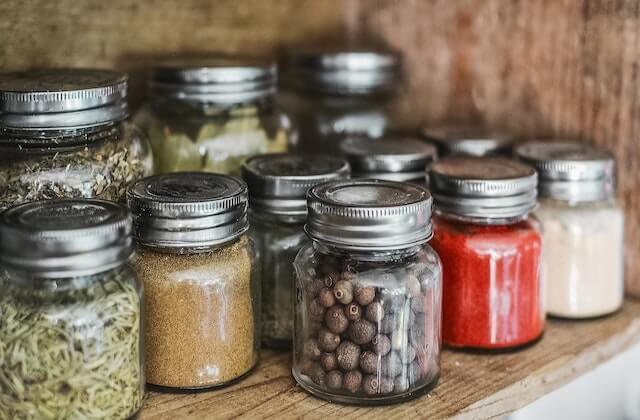 There are also some alternative treatments that are said to be effective in handling intestinal worms and other parasitic organisms that affect man.

Some of these natural treatments are in the form of herbal remedies or nutritional supplements that may take quite a while to have serious effects on the parasitic population in the host body.

Another treatment option that can be considered in cases of extreme complication is surgery. This is necessary in severe cases when intestinal worms cause an obstruction in the intestinal tract or adjacent organs. Also, the guinea-worm can only be effectively treated by surgery.

Intestinal worms may be present in the body of a host for years without causing any serious damage or symptom, but they are generally dangerous. Their negative effects can extend to nutritional status and organ pathology.

It is essential to avoid parasitic worms and when there are symptoms, seek medical advice. A gastroenterologist will be able to help you with any problem at all associated with intestinal worms.