Gastrointestinal disorders are some of the worst health conditions anyone can suffer from. This is because the GI tract plays a vital role in the overall wellbeing of the body. The system is responsible for breaking down of food particles into the forms that our body need them, it is therefore imperative that we take good care of it and ensure that it operates optimally.

Before you visit your gastroenterologist, let’s read about a common disorder which is associated with the GI tract and It’s called IBS.

IBS stands for Irritable Bowel Syndrome. It is a gastrointestinal disorder that is characterized by a group of symptoms including abdominal pain and changes in the pattern of bowel movement. The disorder is not known to be tied to any form of underlying system damage but is rather a functional disorder.

This means that IBS is an unfavourable change in the functioning of the digestive system without any known damage to the system but a collection of symptoms such as:

This condition has a colossal negative effect on the quality of life and can land a person in embarrassing situations as well as reduce the productivity of an individual. Here are what gastroenterologists say about the illness. 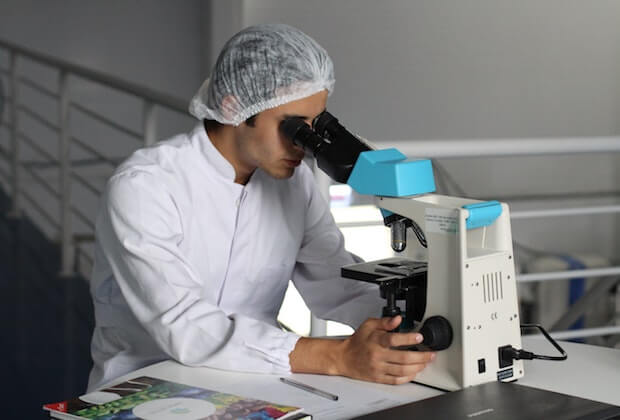 There are no known causes of Irritable Bowel Syndrome. It is however believed that some factors predispose one to IBS. Some of these factors include alteration in the gastrointestinal tract motility, abnormal nervous system signals, increased pain sensitivity, genetic factors, and small intestinal bacterial overgrowth.

Acute gastrointestinal infection is another factor that is known to predispose people with IBS. Though psychological factors such as depression and anxiety are not known to trigger an onset of IBS, they play a big role in the persistence and severity of the symptoms.

Signs And Symptoms Of IBS

IBS is primarily associated with abdominal pain and frequent diarrhoea. Some other signs and symptoms may include constipation, increased gas, bloating or abdominal swelling, cramping, mucus in stool, nausea, unexplained weight loss, and loss of appetite.

Also, a good number of men who have IBS also complain of sexual dysfunction in the form of reduced libido. Most often, common symptoms are relieved by bowel movement within a day or two, but they often reoccur in no time.

There is currently no laboratory or imaging procedure that can successfully be used to diagnose IBS. Health professionals follow a procedure of categorizing symptoms. A primary care provider or family doctor can diagnose IBS and may manage the symptoms in some cases. He can equally refer patients to a gastroenterologist if there is a need for that. 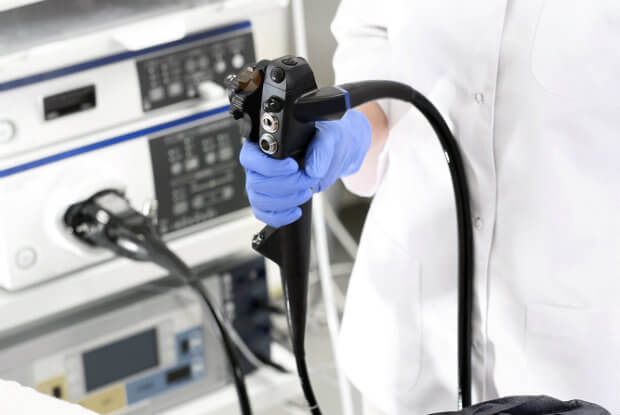 How Is IBS Treated?

Management and treatment of Irritable Bowel Syndrome follow a multi-dimensional approach. Upon diagnosis, a number of treatment options can be explored. Some of the ways to treat IBS include the following:

A modification of diet is one of the most effective treatment options for IBS and should be tried immediately once the condition is diagnosed. Symptoms such as diarrhoea and constipation can be managed by fibre supplements.

IBS patients who are sensitive to some food substances can also benefit by eliminating such food from their diet – you may need to keep a food diary in order to determine the foods that cause you some problems and eliminate them from your diet.

Foods to avoid when you have IBS include fatty foods, fried foods, dairy products, sugary foods, and artificial sweeteners. Some food substances that can ameliorate your IBS condition include high carbohydrate foods like whole wheat pasta and brown rice, low-fat foods and water. 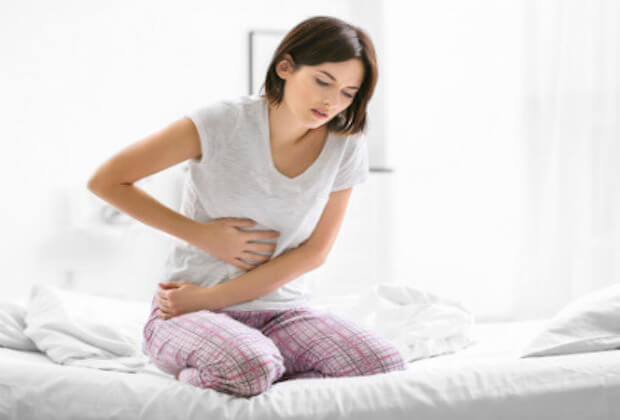 There are a couple of lifestyle options that can contribute to IBS and other gastrointestinal problems. Once a patient is diagnosed of IBS, there are some lifestyle changes that may be required to help in the treatment process such as avoiding caffeine, reducing intake of alcoholic beverages, exercising the body, quit smoking, using stress management and relaxation techniques.

As has been explained above, psychological factors may not lead to IBS, but once the condition sets in, they may contribute to its persistence and severity. Though they are hardly recommended as a treatment method, hypnosis helps in mental wellbeing and cognitive behavioural therapy can be effective in dealing with the symptoms as well as subdue thought behaviours that contribute to IBS. These psychological options are not often recognized as treatment methods. 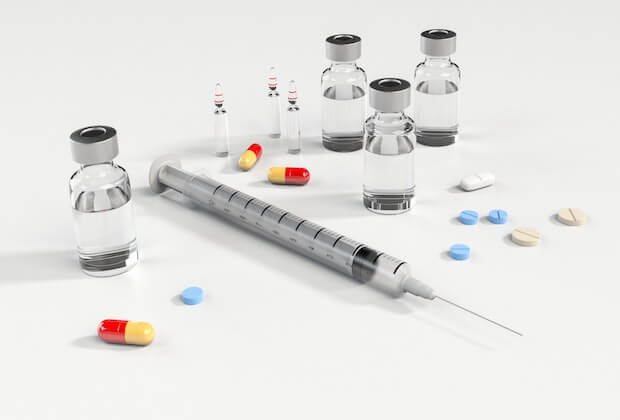 There are approved medication for certain symptoms of Irritable Bowel Movement. The kind of medication to go for will equally be determined by the predominant symptom. In a case of constipation, medications can include stool softeners and laxatives. When diarrhoea is the prominent symptom, medications such as opiate, opioid, and their equivalents like loperamide, codeine, and diphenoxylate are often prescribed. Some approved medications include for handling IBS symptoms include:

Alosetron (Lotronex): This medication is strictly for women and can only be prescribed by certain doctors. The medication is usually the last resort for women when other treatments fail to work. It is used for severe cases of IBS with diarrhoea.

Rifaximin (Xifaxan): This is an efficient IBS medication that is useful in both diarrhoea and small intestinal bacterial overgrowth.

Lubiprostone (Amitiza): This is another IBS medication that is strictly prescribed for women only. It takes care of IBS with constipation and is only prescribed when other treatment options have been explored without success.

Eluxadolin (Viberzi): This medication works by reducing muscle contraction and fluid secretion in the stomach. It is efficient in managing IBS with diarrhoea.

Linaclotide (Linzess): This is used to manage constipation but when it is wrongly used, it can cause diarrhoea.

There are some other medications that are effective in the treatment of IBS such as antidepressants, anticholinergic, and pain medications to take care of severe pain and bloating.

There are some herbal remedy options for treating IBS. Peppermint oil has shown efficacy in the management of the disorder. Iberogast, a multi-herbal extract has also been found to be very effective.

Though Irritable Bowel Syndrome does not show any evidence of underlying damage in the gastrointestinal tract, it is still a serious disorder that should be treated seriously. The above-mentioned treatment options have been found to be efficient in handling the disorder and ensuring normal functioning of the digestive system.