There are certainly several good things about coffee. For centuries, humans have been drinking coffee for its benefit as a stimulant that can increase alertness, rev up metabolism and enhance mood.

In the midst of its many benefits, there are also some negative sides to coffee consumption especially when it comes to digestion.

Though it has been found to relieve constipation and minimize sugar absorption, it has also been found to worsen stomach ache and make food move through the digestive tract faster than normal. In any case, the benefits or negative effects of coffee in your body can be determined by some other underlying conditions.

While it may be the magic drink for healthy individuals, it can be the undoing of a patient that has some gastrointestinal challenges. We will take a closer look at the different ways coffee affects your digestion so as to have a better understanding of the caffeine-rich beverage. 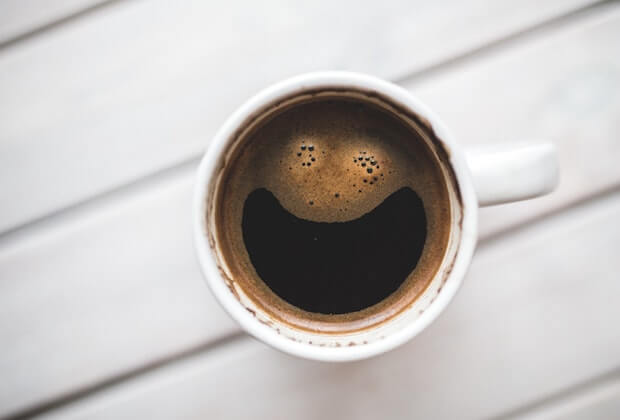 It Speeds Things Up

This can be a really positive thing if you are feeling backed up. Caffeine, which is the most important substance in coffee, improves the contraction of the muscles along your intestinal tract (peristalsis), making digested food and waste move faster along the tract. This always certainly result in a laxative effect and can be beneficial for someone suffering from constipation.

This may appear as a negative effect, but there are some things positive attached to it. For individuals that are battling to keep their blood sugar at a manageable level, this interference with the absorption of glucose is a big thing. The substance responsible for this function is the chlorogenic acid which is an antioxidant. Diabetic patients can be helped by this property as it has the potential to stabilize glucose and possibly insulin level. 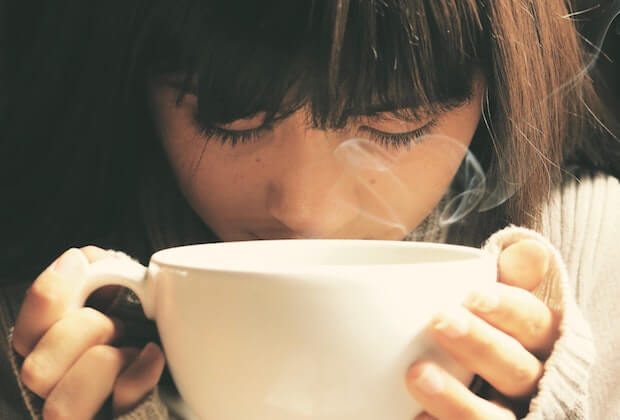 Consumption of coffee increases the acidity of your stomach, this is more pronounced when you take it with an empty stomach. The beverage contains oils and acids in addition to caffeine and once you gulp your cup of coffee, it produces large amounts of hydrochloric acid.

Increased acidity of the stomach harms the linings of the stomach and when the acidic contents move into the small intestine, it can equally damage the linings of the intestinal walls. If you have an existing gastrointestinal problem, it can worsen as a result of the increased acidity of the digestive tract. It also has the potential of causing gastritis and ulcers.

It Can Cause Heartburn

From the beginning of the digestive process, coffee can cause acid reflux which is a really nasty condition experienced by many healthy individuals and people suffering from GERD. Caffeine is believed to be the major cause of this as it has the potential of relaxing the sphincter muscles, making the acidic stomach content flow back into the oesophagus.

The problem has also been found to occur in decaffeinated coffee. This shows that it can also be caused by the several other oils, acids and similar compounds. Heartburn is also associated with indigestion, and though there are some studies that are trying to prove that coffee does not cause indigestion, it is definitely clear that it can enhance the negative effects of indigestion.

Caffeine is reputed as an incredible stimulant. Once it kicks in, you can literally feel your heart pumping faster. This creates an energizing effect as your heart races faster, it increases blood circulation to your kidney and other parts of your body. In most cases, it appears as if your kidney is going into an overdrive – filtering fluids.

It often follows that you will lose more fluid as urine production increases as a result of this. Without taking in enough fluid to replenish the amount lost as a result of coffee intake, you may become dehydrated and this can also affect digestion.

It Increases Symptoms Of Ulcer And IBS

For individuals suffering from irritable bowel syndrome and ulcer, coffee can worsen symptoms. It is a well-known irritant for those that have gastritis, Crohn’s disease, as well as colitis and ulcers.

It is even believed that coffee contributes greatly to the development of ulcers. Helicobacter pylori bacteria are mostly responsible for ulcers and the acidic effect of coffee on the stomach creates a suitable environment for the bacteria. As they gain access to the stomach lining, they cause lots of damages that eventually result in ulcers.

Many are quick to attribute all the negative effects of coffee to caffeine and advocate for decaffeinated coffee as an alternative for individuals that have IBS and ulcer, but such switch hardly produces the desired effect. This is because the other enzymes and oils present in coffee are equally guilty of all the irritating effects.

Coffee is also known to interfere with the healing of an already damaged gastrointestinal tract. The inherent acidity makes it hard for treatment options to have any reasonable impact. 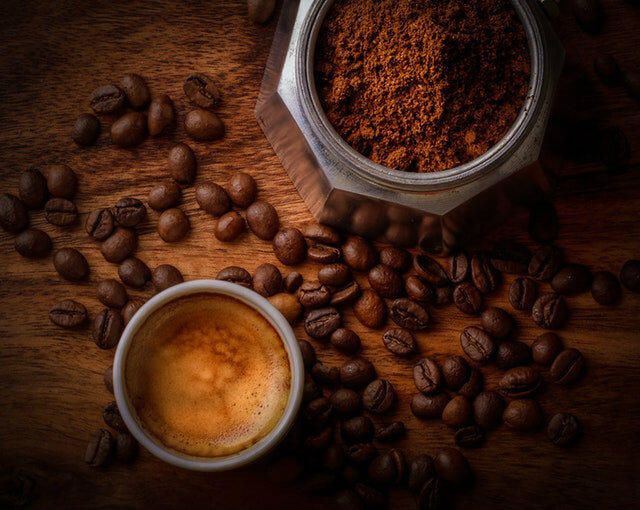 It Has A Laxative Effect

We’ve talked about how coffee can speed things up and help symptoms of constipation, but there is also a negative to this laxative effect. Coffee is believed to cause stomach emptying even before proper digestion is achieved.

As caffeine speeds up the contraction of the muscles of the stomach region and improves peristalsis, food substances that are not properly digested can be forced into the small intestine and the more this keeps happening the more flatulence problems an individual is likely to suffer.

The laxative effect can be so strong and undesirable that it hurts the gut and nutrient absorption in different ways.

They are important to maintain bowel regularity. Magnesium, in particular, plays an essential role in the conversion of food into energy. When it is deficient in the body, a lot of conditions are possible such as fatigue, muscle tension, irritability and inability to sleep properly.

It Interferes With GABA Metabolism And Increases Stress

GABA stands for gamma-aminobutyric acid, a substance that is present in the brain as well as the gastrointestinal tract. In the brain, GABA manages mood and stress and in the GI tract, it brings about a calming effect on the system.

These two functions are essential for digestion as well as the overall health of the entire body. But caffeine interferes with the way GABA binds with its receptor and this affects their metabolism and effectiveness in their functions.

Coffee also increases the stress hormones cortisol, norepinephrine, and epinephrine (adrenaline). These are hormones that are naturally needed only when the body needs a quick response. When coffee achieves the highly regarded ‘stimulant’ effect, the increase in stress hormones follows immediately. This increase inhibits the process of digestion, particularly in the stomach. 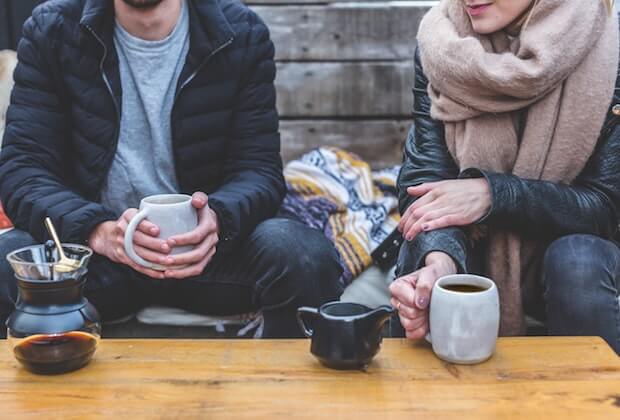 Coffee has been around for centuries and has been enjoyed by people through the times. It definitely has some benefits and can be useful for individuals that crave the stimulating effect. In fact, there are several individuals that have what is regarded as caffeine addiction and can hardly do without coffee.

The truth, however, is that coffee affects digestion in so many negative ways and can cause gastrointestinal problems. They can equally aggravate problems of the gastrointestinal system, as well as interfere with the healing process of existing conditions.

If your gastroenterologist has recommended that you stay away from coffee, it is essential that you do that in order to avoid many of its numerous negative effects.